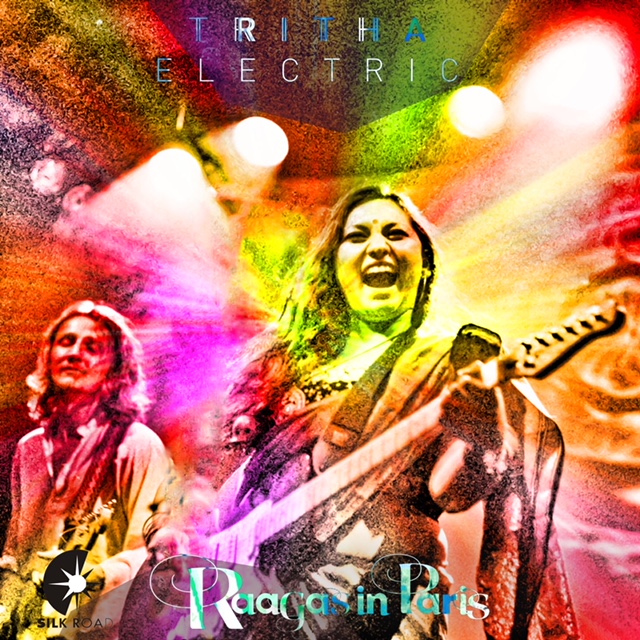 Looking for a rhythmic Indo-French fusion music concert? Tritha Electric might just be the band you need to hear. Their music is a distinct but perfect amalgamation of 1970s psychedelic rock with Indian classical and folk melodies. 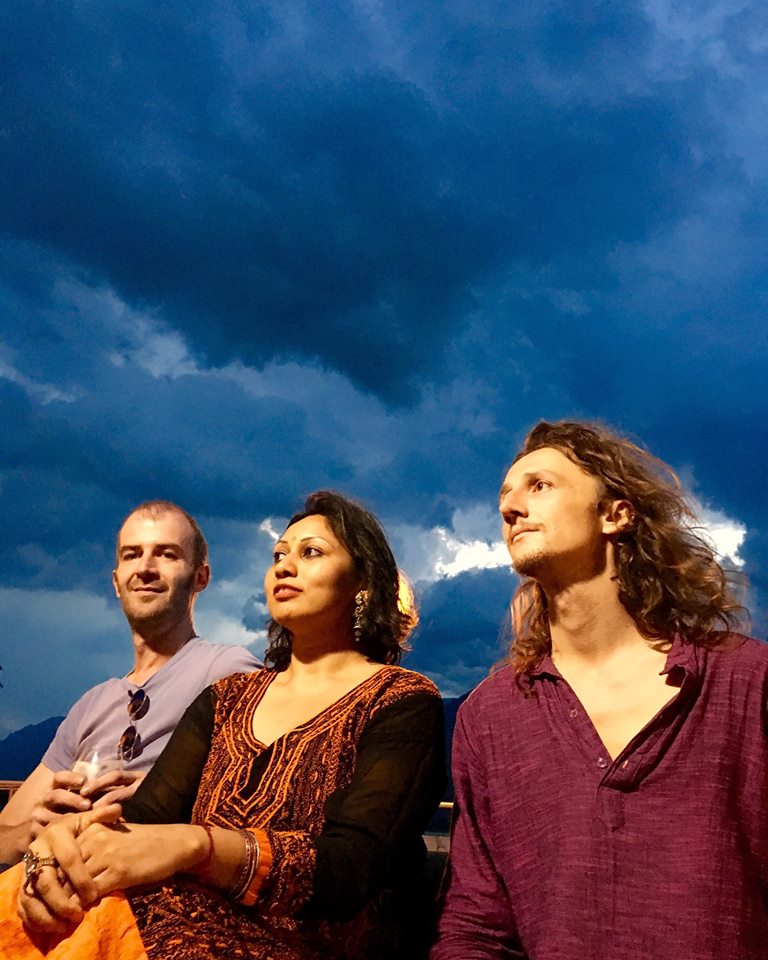 Tritha Electric was started by drummer and producer Paul Schneiter and North Indian classical vocalist Tritha Sinha, after whom the band takes its name. The band reached musical maturity in 2013 when Mathias Durand joined. He is a guitar and piano artiste adept at both Western and Indian classical music.

The main themes of Tritha Elctric’s music are freedom, women empowerment, and social and environmental consciousness. They make these themes shine through their songs, and connect with audiences by using meaningful lyrics, ancient classical raagas and folk compositions. 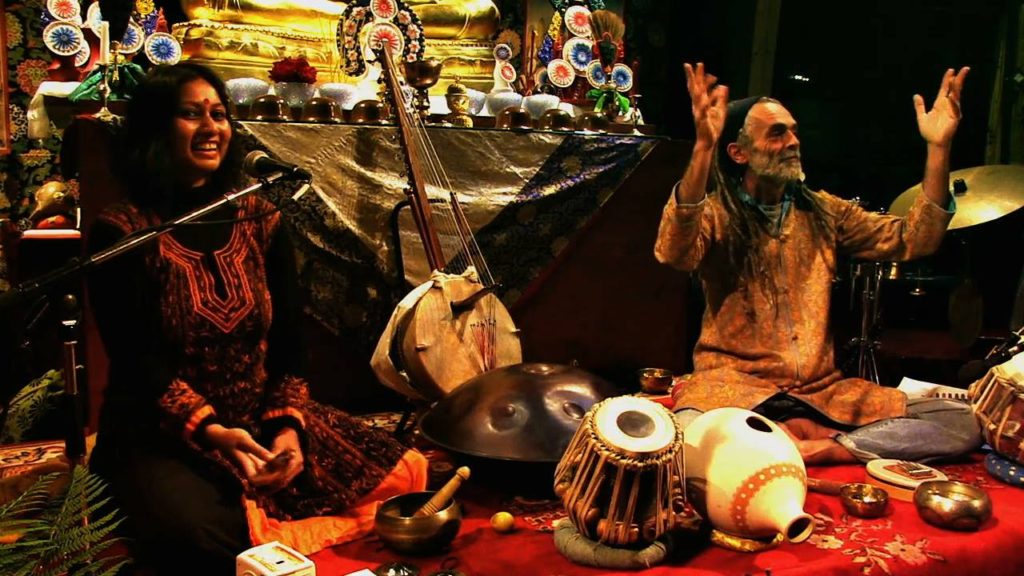 Tritha Electric’s first album ‘PaGLi’ was released in 2014 with successful singles like ‘Saajan’ and ‘Duur’. The most popular single from this quirky album is ‘Fish Market’ which features an upbeat eccentric tune and lyrics that imply that the political scene in our country is turning into a macher bajaar.

Their next album ‘Raagas in Paris’ which was released in 2017 has mellow and calmer tunes, with hits like ‘Radha’s Fantasy’ that talks about women empowerment through freedom of expression. 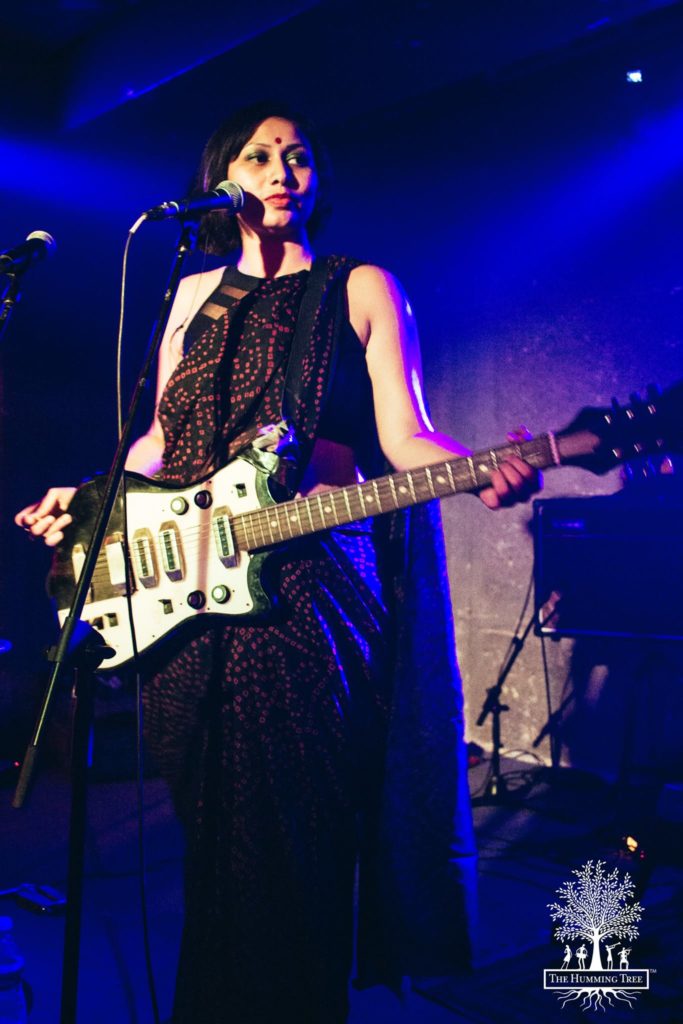 With an enormous fan base both home and abroad in Europe and Africa, the band has toured in sixteen countries. These past couple of weeks, they’ve been on a nationwide Alliance Francaise tour, and played at New Delhi, Bhopal, and Chennai.

The good news is if you’re looking forward to seeing Tritha Electric live, they’ll be performing at Kolkata on April 8th.

Click here for updates on the tour and new music.