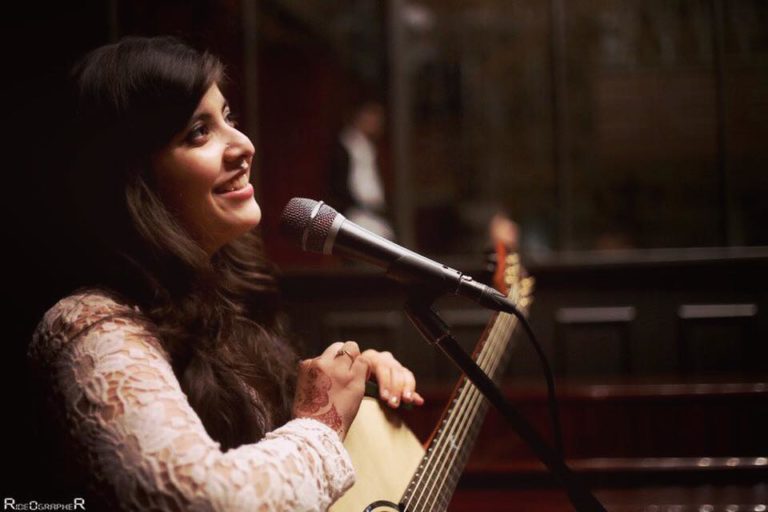 After the instantaneous success of her first single, ‘Let Me Go’, Hanita Bhambri’s journey with music is only just beginning. Citing Damien Rice as one of her influences, her music is indie and heavily emotional. The singer-songwriter’s upcoming single ‘I Tried’ is an ode to acceptance, healing, and loving yourself. Raw and vulnerable, she recounts her journey through emotions, using her music to make sense of the relationships around her, as well as with herself.

In anticipation of the single releasing on December 7th, we spoke to Hanita Bhambri on her journey to acceptance. 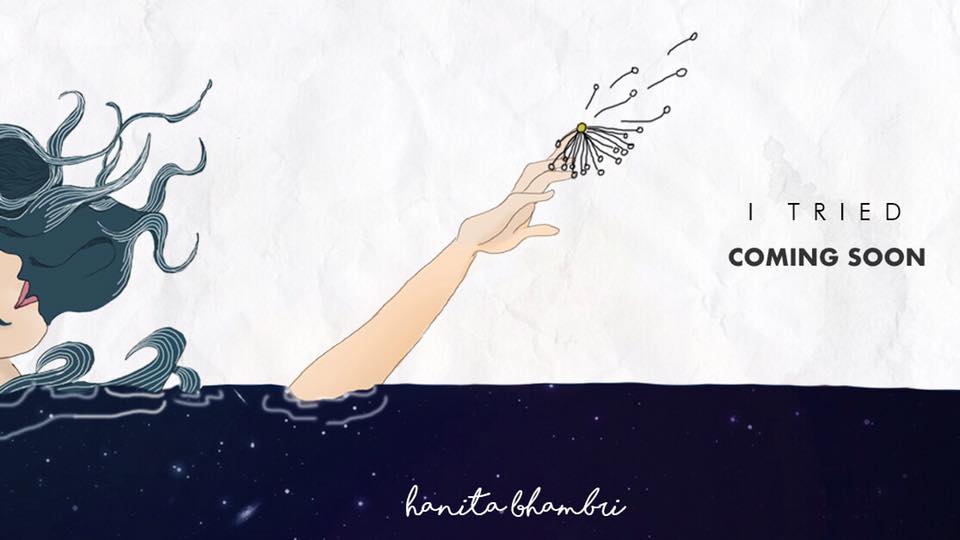 1.You’ve said that your songs are about stories, or experiences. What’s the story behind this song?

This song is about losing yourself in a relationship. About going through an entire cycle of fighting and accepting it. If you look at the three choruses, they tell you three different stories in three different contexts. In the first, the woman is talking about how it can’t be over, because she tried her best. The second is when she is no longer dependant on her partner, she knows that she tried her best. Finally come quiet acceptance. It’s almost like telling yourself, I have tried everything and it just didn’t work out. It stems from those emotions, when I went into my own shell and came to this quiet acceptance.

2. What does your song tell us about love? What it means to be in love, and how to recover from it?

That’s a difficult one to answer because people will obviously take away different things. For me, it was cathartic in a way. Even the kind of music we arranged to go with the song is about finding acceptance instead of fighting the relationship.

But to talk for myself, I would say that sometimes not trying is okay.

3. Do you think that writing about these experiences helps you make sense of everything around you, and yourself?

Yeah, I would say so. Sometimes you feel this heaviness in your head and while you can’t always articulate your emotions, you can feel them in your body and your energy.

I sometimes go through these phases where I become completely numb because in real life, I tend to be a really closed off person and I don’t really express myself. But when I sit down with my instrument, then all that energy flows out. It’s not always a process I am completely aware of, it just happens and I start writing about emotions I wasn’t even aware I was feeling.

It gives me a safe space, which is very different from performing on a stage or even recording it because all of that comes from the performer. This comes from the creator, and it’s about uncovering my bottled up emotions. Writing about them uplifts me because suddenly whatever heaviness I was feeling will dissipate as this energy flows out, and that allows me to make more sense of my experiences and whatever I was feeling. It’s kind of liberating in a way. 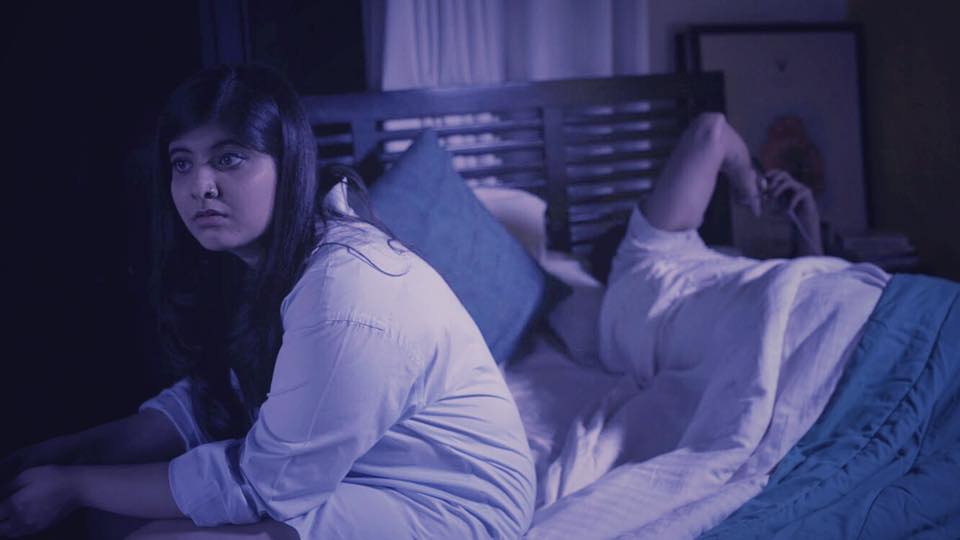 I think it’s a mix of both. My experiences are definitely guided by people, but it is about myself and whatever I am experiencing. I am not talking as a narrator, but it comes from my own perspective. It’s heavily influenced by my emotions rather than whatever the story might be. Every story has two perspectives, but because I am the one telling it, it is heavily coloured by what my emotions are. My songs are more expressive in nature rather than narrative. What it essentially does is give the listener the opportunity to step into my shoes instead of looking at it as just an observer. It lets them experience the song as though I am singing about them.

5. Describe the song in three words.

It’s all about letting someone smash your heart into pieces! In that way, it’s definitely not an uplifting song.

6. What is your favourite lyric from the song?

“Don’t let yourself cry ‘cause crying would mean that it’s really over.”

During that time, I didn’t even shed one tear, both while writing and after. I was caught up in that state of denial, where crying would mean that it’s over.

7. Following this single, what comes next for you?

I have another single after this one. This one is obviously sad. The next one sounds very happy, but is sad in a way. It’s a disguised song!

8. What would you like people to know about this song, and your journey with it?

This song was a turning point for me, where it led me to a path of more honesty. Many times I was writing songs that had intricate and complicated lyrics and chords. When I wrote this, I wasn’t thinking about anything else, just focusing on my emotions. Even the lyrics are really easy and simple. It’s almost a reversal and allowed me to be more honest with myself.