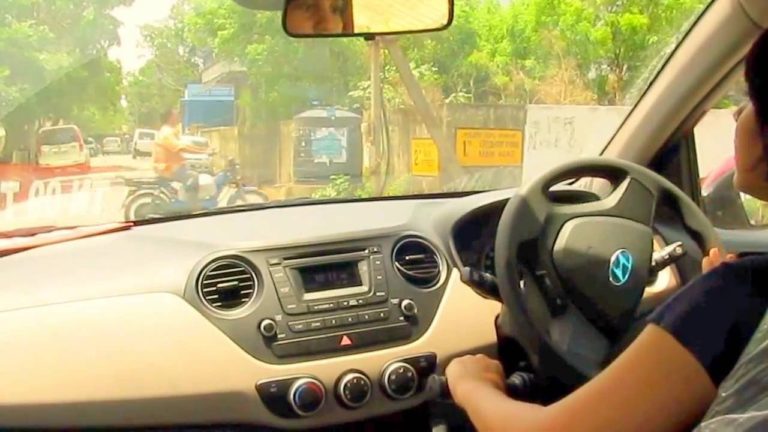 Harish Kumar, a techie and driving enthusiast from Ahmedabad, has become a champion for differently abled people everywhere in the country, by starting India’s first ever driving school for people with disabilities.

Born without a limb below the elbow joint on his right side, Harish never let his disability stop him from following his dreams. He received a postgraduate degree from IIT Delhi, rose to the position of General Manager of a major telecom company, but left it all behind to follow his passion that saw him literally driving all around the country, and setting many records in terms of speed and distance travelled.

Soon after this, he learned that there were no driving schools in the country that catered to the needs of differently abled people, and also of the discrimination that they faced at RTOs.

And so, he decided to start his own driving school for people with disabilities, called ‘Ability on Wheels’. So far, Kumar has helped to train over 150 students to become proficient drivers, and assisted them in receiving driving licenses as well.

Kumar hopes that people will start more driving schools for differently abled people everywhere in the country, and says that he will be happy to offer help, should anyone need it.