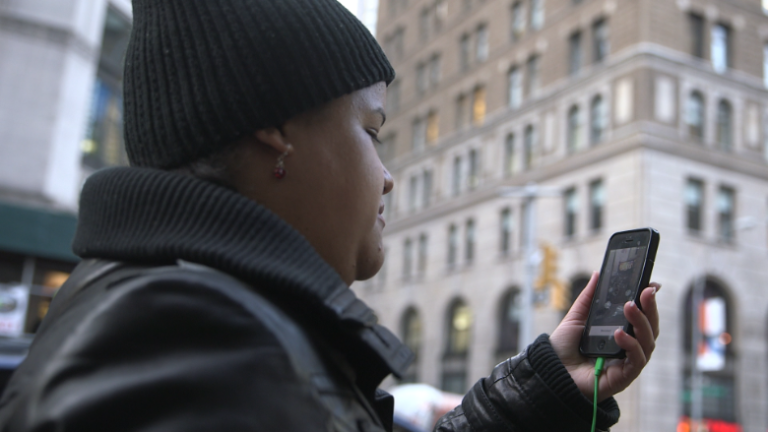 Five M. Tech students from Kerala, Sujith B Kallara, Roshan Raju, Padmaprabha V R, Nidhin Jacob Mathew and Mitu Raj, have created an app called ‘Indriya’ that uses the flashlight feature in android smartphones to light the way for those who are visually impaired.

The idea for Indriya came from a ‘Smart-Cane’ which was developed by IIT-Delhi and made with cane sensors. Indriya’s inventors however, wanted to create an aid that was more compact, affordable, and easier to use.

So, they first built a prototype using an old flashlight, and technology that is now compact enough to fit on a belt. One is the handheld sensor that detects any obstacles in the user’s surroundings, and the other is the user’s android smartphone which helps with navigation and communication.

Indriya isn’t the first app that tries to help make travelling easier for the visually impaired, but there are a few things that set it apart.

First, Indriya can recognise locations by using Google Maps and can inform the user. It also provides simple voice alerts that will notify the user if there are any obstacles in their paths that they should watch out for. It can make and receive calls on behalf of the user. And lastly, it’s affordability; the app cost just INR 1,500 to develop.

Technology will continue to make it possible for those with visual impairments to have access to the kind of tools that can help them lead more productive lives — Indriya, in particular, is a great example of what’s possible when people develop technology to addresses these needs.