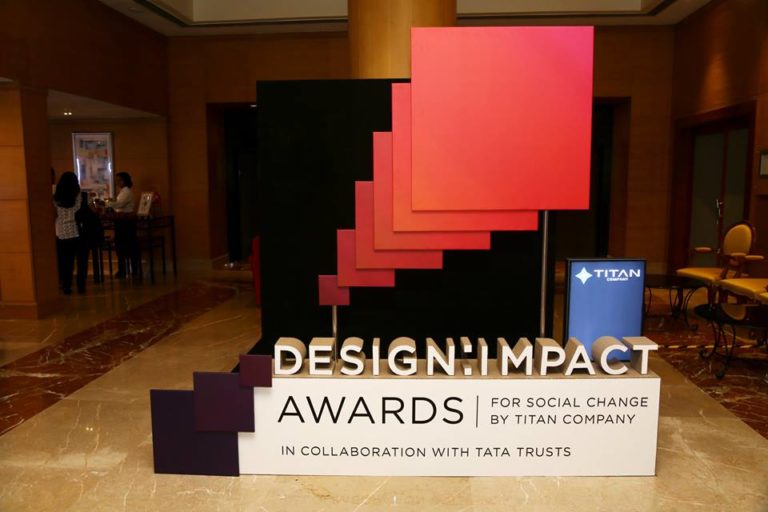 In a country where funding for public health benefits exists only on paper, affordable healthcare is a goal still far from realized. This is where innovations in the field of medicine come to the public’s rescue. They aim at making healthcare facilities more affordable and more accessible to the general public, especially to the poorer sections of the society.

Titan’s Design: Impact Awards is a project-based grant award that works towards uplifting economically weaker sections of the society by encouraging the brightest minds in the country and supporting their innovations.They receive thousands of entries, and 8 winners are shortlisted after being evaluated by industry experts.

We spoke to the minds behind three winning innovations of the Design:Impact Awards 2018 by Titan Company Limited that are working towards making affordable healthcare in India a reality.

USense: diagnoses UTIs in under an hour

1 in 3 women under the age of 24 contracts a UTI (Urinary Tract Infection).There is an urgent need for early diagnosis of UTI to facilitate effective treatment. The standard method of urine culture for diagnosis of UTI takes 3 days.

After watching a pregnant family member suffer due to delayed diagnosis of UTI, Sachin Dubey and his team developed USense. This credit card sized test detects the presence of major uropathogens in less than an hour. It will be especially useful to women in rural areas for whom pathology labs are inaccessible and expensive. 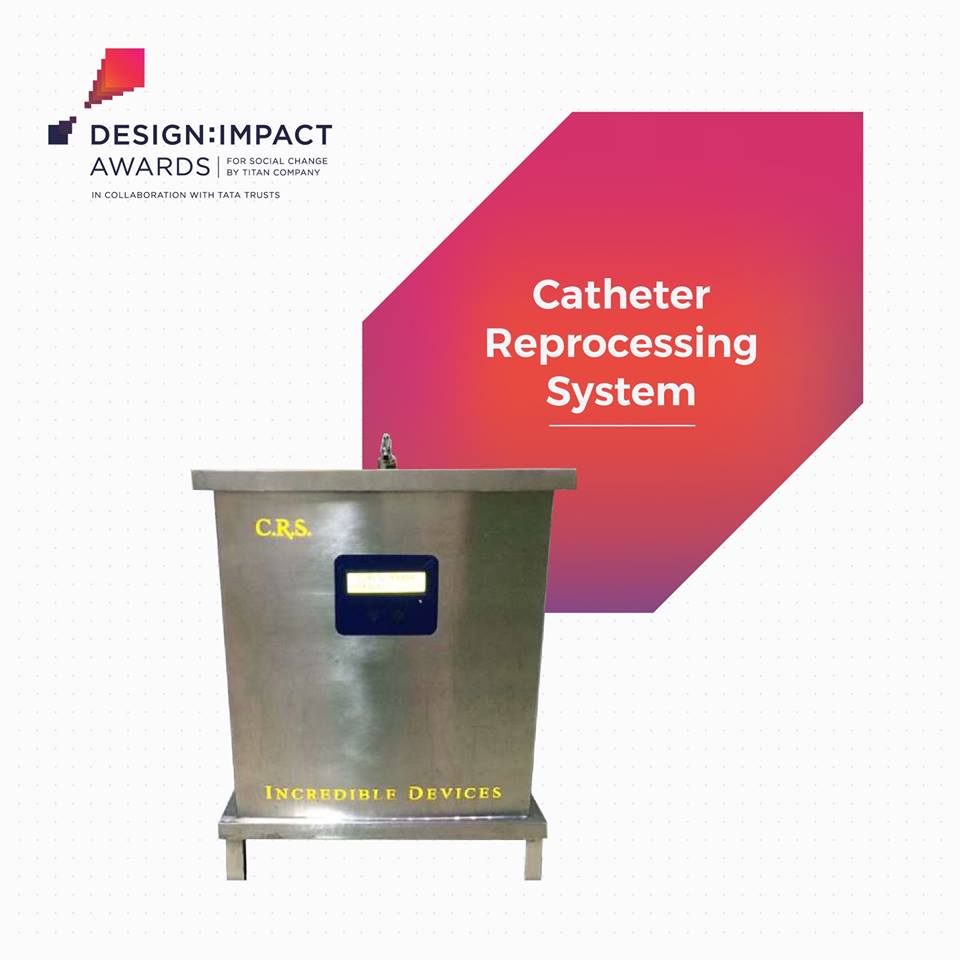 When Mrs. Rajwinder Kaur, a biomedical engineer lost her husband in 2009 due to unavailability of timely medical aid, she started working towards facilitating affordable healthcare along with another biomedical engineer, Mr. Vikram Goel.

A catheter is a disposable medical device used in cardiovascular, nephrological and neurological surgeries. They constitute a large percentage of the total expense of surgeries. The CRS is a computer guided catheter cleaning machine that guarantees 100% cleaning. It drastically reduces the cost of reusing a catheter. It not only allows people to opt for surgeries that would otherwise be too expensive for them but it also prevents inadequate disposal of catheters in landfills reducing the risk of spreading infections. The CRS has now successfully undergone tests as per guidelines issued by worldwide regulatory agencies.

The learning curve in microvascular surgery is steep and only skilled and experienced surgeons are able to perform the surgery with success. Such surgeons are available only in major hospitals. Anand Parikh, realised this problem while interning at AIIMS, decided to address this lack of high-end surgical skills. He designed Shira Clamp, a thumbnail sized device that makes the compex surgical process of coupling small blood vessels easier and faster.

Nearly 1,00,000 amputations are caused every year in India due to lack of access to surgeons skilled in microvascular surgery. Shira clamp allows junior surgeons to carry out microvascular surgery with ease reducing the learning curve for training and operation time. A non-disposable Shira clamp is a one-time investment as it is a non-disposable device, which requires no additional maintenance.

These winners receive grants of upto Rs 65 lakhs each over the course of the next two years.