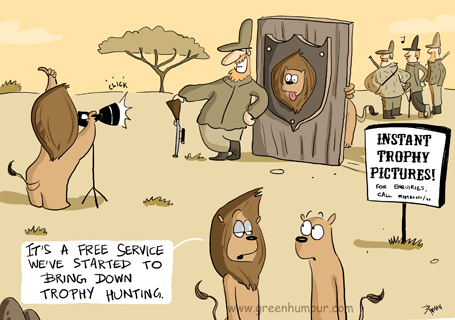 If you can’t get people to listen to you, maybe throw in some jokes to make it work. Rohan Chakravarthy took this principle and made it his own by wittily raising environmental awareness using his sense of humour. 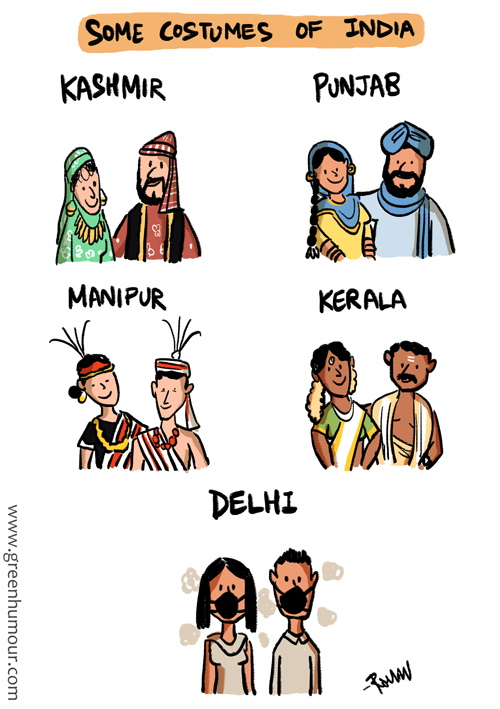 Rohan created a series of comic strips aptly entitled ‘Green Humour’ in 2010, and has come a long way since. More than five hundred issues down the line, the series has attracted tens of thousands of followers for its witty way of getting the message across, and has won several awards by the UNDP, Sanctuary Asia, WWF International and the Royal Bank of Scotland.

We caught up with Rohan for a short chat about his art and his journey thus far:

What is the purpose of Green Humour?

Green Humour is a series of cartoons, comic strips and illustrations. It aims through humour, to connect people with the natural world, and break down biological and scientific jargon for the layman in an attempt to make readers appreciate nature better.

How do you use humour to raise awareness? 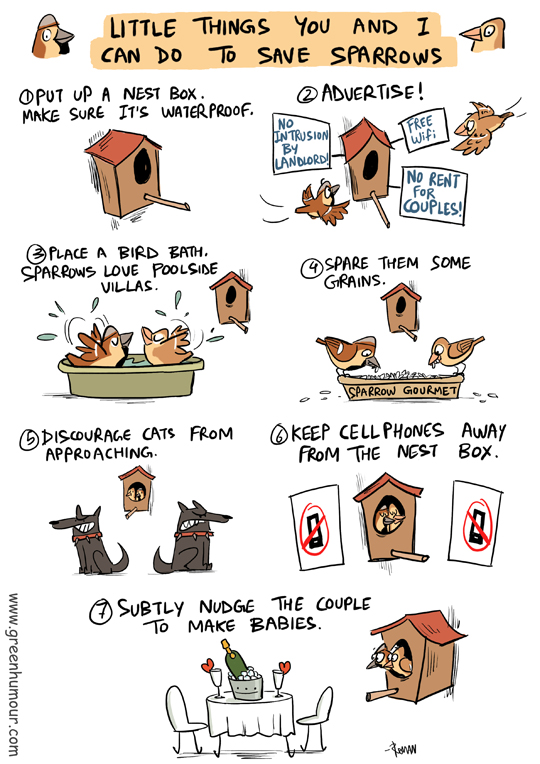 The human mind is accustomed to retain as well as respond to visual information better than textual. Humour helps bridge communication gaps that text and images often fail to. It works for me like a friendly virtual hug between my readers and my subjects – wild animals.

What compelled you to start Green humour?

The first tigress I saw seduced me into it.

How big an impact do you aim to have? 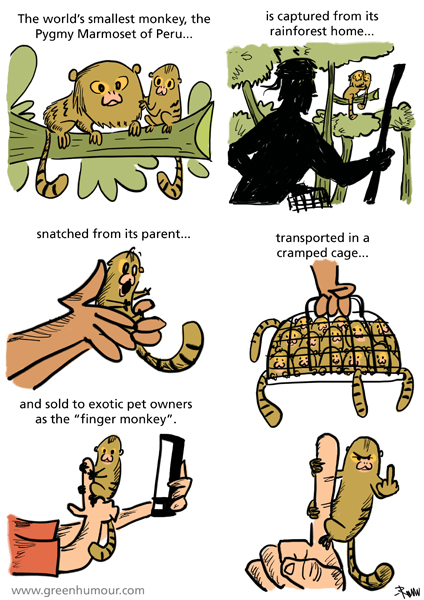 A recent comic strip about the pet trade of Pygmy Marmosets in South America prompted a reader to write to me saying that he was considering buying the threatened monkey as a pet, but refrained from doing so after reading my comic. I hope to have more such tangible impacts of my art in future.

Out of all the environmental threats India faces right now, which is the most dangerous one?

The ruling government and its complete disregard for wildlife. We need literate and compassionate leaders to have any hope for effective conservation to happen in the country.

What are the ways you plan to expand Green Humour‘s audience? 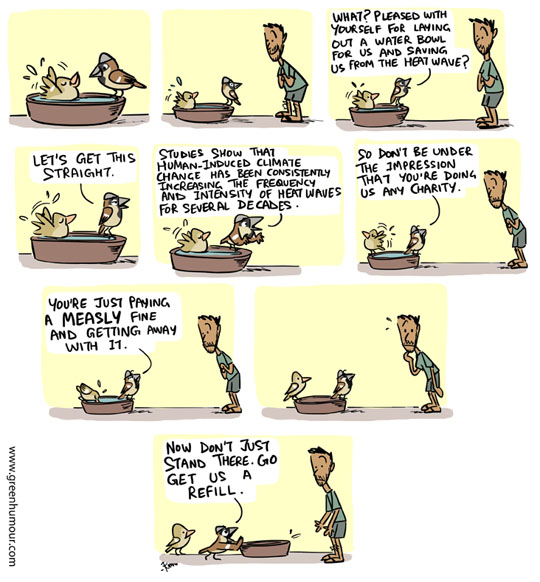 I don’t look at Green Humour as a business venture. I am in it to make art and have a good time. The best I can do is stay true to my job and hope the audience grows.

Rohan’s ‘Green Humour’ hit the perfect point in the blend of humour and awareness to get the point across easily. So if you want some funny comics and learn how to save the world at the same time, check out Green Humour’s Facebook, Instagram and website.