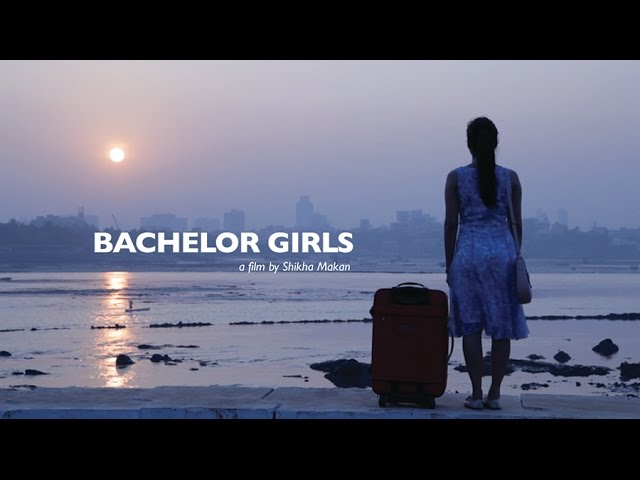 Go on, ask your single female friends who moved to the city for work how they found a place to live in. In reply, most will narrate sagas of stress and discrimination, punctuated by unhelpful brokers, interrogative apartment owners who want to know everything, as well as judgemental neighbours and night watchmen.

For all these women, ‘Bachelor Girls’, a documentary by prominent ad film maker Shikha Makan will strike a chord.

The film spotlights the challenges of finding decent housing featuring interviews with English-speaking, educated, single women in Mumbai. “I chose this category since these women represent the benchmark for what we consider modern” Makan states in an interview with Scroll.in.

For  these ‘Bachelor Girls’, house-hunting invariably involves invasive questions and archaic judgements about your diet, religion, and lack of marital status, as well as required to provide verification and even written testimonials vouching for your ‘good character’. And in the end, a rental agreement invariable comes with various dictums: no smoking, drinking, throwing a party or having male friends over. “The prism through which our society views a woman is tinted with judgments about character, clothes, lifestyle, and personal life,” says Makan in conversation with HT.

In saying so, Makan draws from personal experience. After moving to Mumbai and finding herself a place to live in, she was evicted by her building chairman because she’d returned home late at night. And this is just one of many stories. Even Kalki Koechlin, a celebrity has faced similar hardships.

“I think the first big step towards making a change is to begin ‘talking’ about a problem and ‘accept’ that it exists. Bachelor Girls is hopefully and positively moving to achieve that” Makan remarked to Soul Cafe.

For more on the film, visit Makan’s site and the film’s Facebook page.