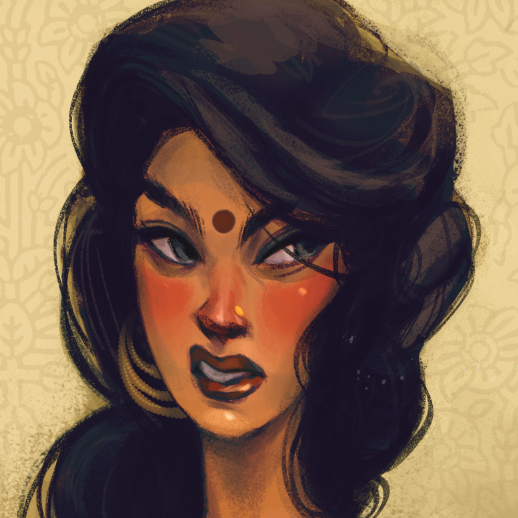 If you want an earful of desi culture, women’s issues, the 90s, bad art, existential crises, sex, drugs, Bollywood, puppies, bunnies, feminism, unicorns and rainbows, we know the perfect podcast for you: Chuski Pop brought to you by Sweety and Pappu.

Commenting to Scroll.in about how they came up with the name ‘Chuski Pop, Pappu explains “To me, Chuski Pop represents childhood nostalgia. But in the hands of a precocious Lolita it turns into something dangerous and suggestive all because in our primarily patriarchal society any phallic-shaped fruit or food can mean only one thing. I imagine myself and Sweety as precocious Lolitas sucking hard at our kalla-khatta and kachi-keri flavoured golas, giving zero f**ks but plenty of death stares to tharki uncles.”

Inspired by Lily Singh a.k.a Superwoman’s comedy, in each episode Sweety and Pappu talk about everything from pop culture to politics with elan. And whether they’re talking about the late CM Jayalalitha and the mark she made in Tamil Nadu’s patriarchal political system or complaining about how their mothers want them to learn cooking, they’re always smart and sassy,desi yet universal.

Chuski Pop, like Lily Singh’s comedy or the art by Maria Qamar (aka Hatecopy) is part of a global effort to create an exclusive desi club, which celebrates the aspects of desi-ness that brown women once felt ashamed of while growing up.

Plus, each episode comes with artwork by Sweety, that’s a combination of pop art featuring bold Bollywood actresses and tongue-in-cheek desi sass.

There isn’t a dull moment with these two, so if you haven’t had the chance to listen to them already, it’s time to listen up. All their podcasts are available here and you can also follow Chuski Pop on Facebook for art, sass and desi feminism.