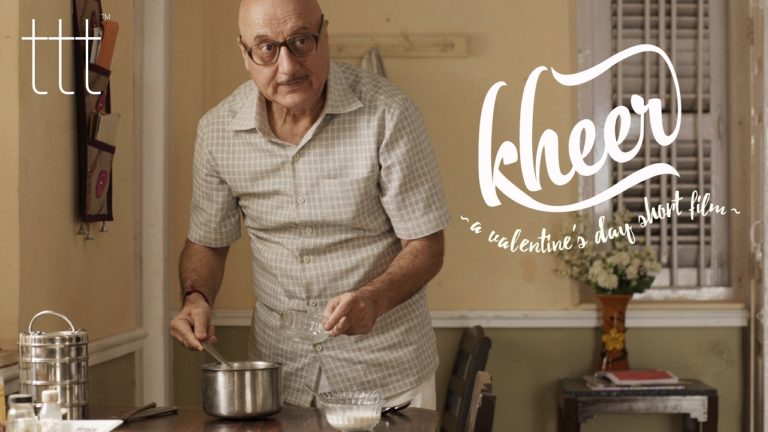 Emotions are difficult to navigate. Narrating them in all their nuanced beauty is even more laborious a task.
Here we have a list of short films that took the challenge and triumphed, that too in a matter of few minutes:

Everyone who has ever loved has that one that got away. In 13 minutes, this short film travels seamlessly through decades and a vast array of emotions. It ends on a bittersweet note after making you relive through your old loves.

The short film based on the Peshawar attacks of 2014 portrays the most universal bond between a mother and her son. Moving performances by Rasika Duggal and Sartaaj Kakkar will leave a lasting impact on you.

Amidst a cinema culture where daughters-in-law and mothers-in-law are always at loggerheads comes this short film where two women talk about love and sex. The generation gap is portrayed with witty food puns and great bonding between these two very different women.

A film which in less than 5 minutes, chills you to the bone. Can love be restricted by death? Starring Nimrat Kaur, Divyendu Sharma and Vibha Chibber, this film shows us a new side of obsessive love.

As full of flavour as its edible namesake, this film starring Anupam Kher is about companionship people seek in each other, whether they are young or old.

Every journey has a story which begins and ends with the journey only to bring a smile to our faces when years later. This short film follows two individuals on one such bus journey.

How does one deal with loss? To what extent do people help us grieve? Why do they feel compelled to pretend to grieve with us? This film explores the emotion of loss and how one deals with it.

So, next time you are stuck in traffic or waiting for a friend, binge on these.