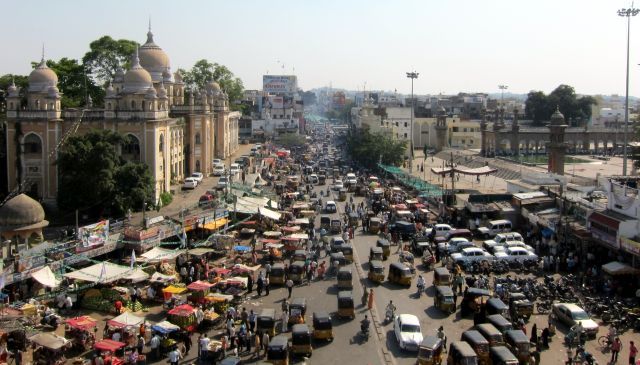 It’s difficult to love a city when it makes you feel like you don’t belong. Cities and people have complex relationships, and are constantly in flux. While we usually tend to think about our hometowns through a haze of nostalgia, it is also easy to see the shortcomings of Indian cities. That’s why urban planners are always analysing how cities and people work together, and what people need from their cities. Then they look for ways to make our cities better.

Anand Damani’s company Briefcase uses behavioural design experiments to understand and then change consumer and public behaviour in cities. Prathima Manohar, founder of The Urban Vision, questions the availability and accessibility of safe spaces for diverse populations. And in a similar vein, the book ‘Why Loiter’ by Shilpa Phadke, Sameera Khan and Shilpa Ranade takes a look at the risks women face in Indian cities. 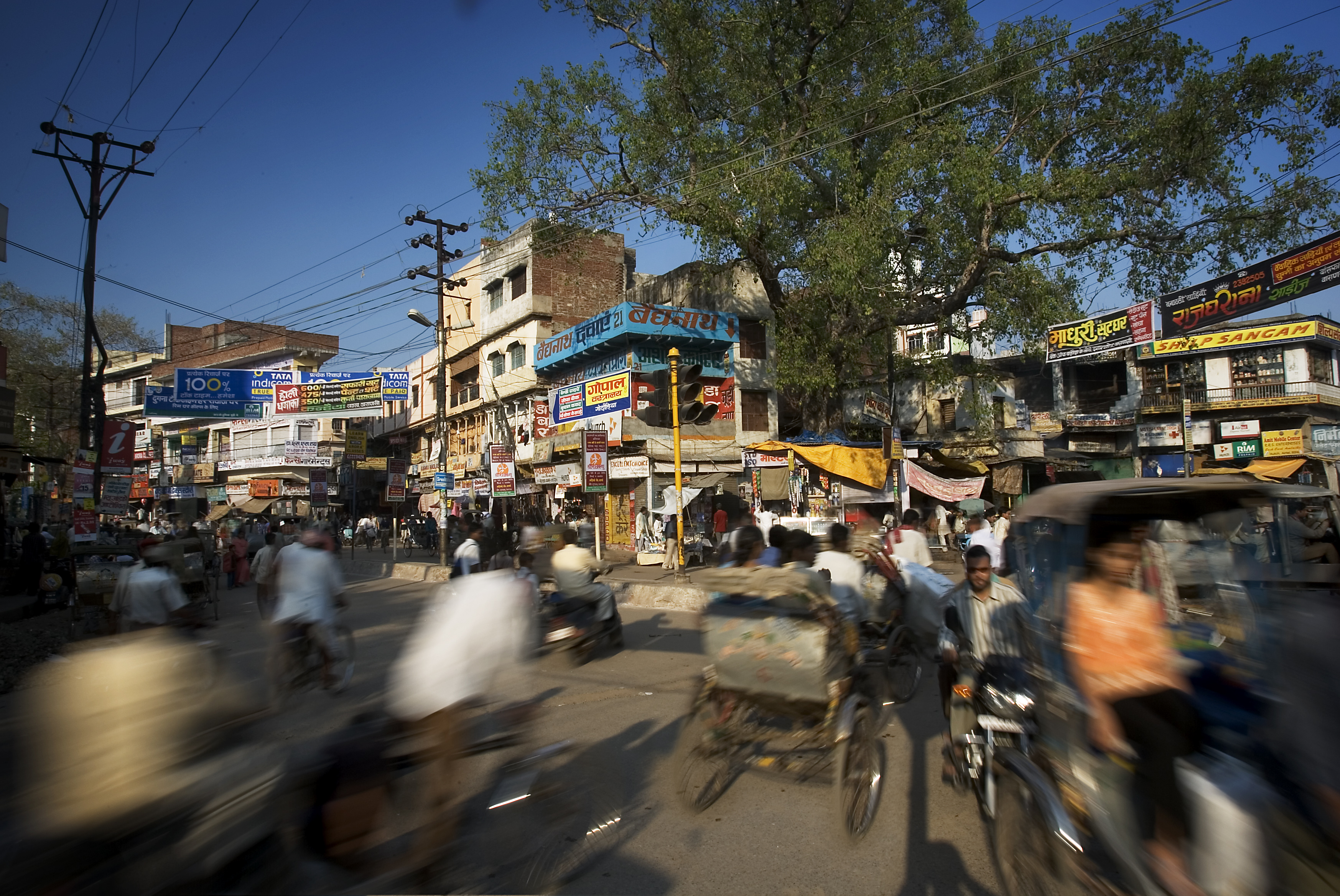 Behavioural science and design is an upcoming method of creating safer cities.

The idea behind it is that when you change the environment, you can change behaviour and decision making. Behavioural design can impact what people eat, how they react, and how they behave.

Some of Briefcase’s previous projects have changed patterns of electricity consumption, encouraged people to drink more water, and reduced honking in traffic.

Traffic, for instance, is a problem every Indian can relate to. So to reduce traffic congestion, Damani refers to an experimental system implemented in Singapore and Silicon Valley. The system works to to improve commuting patterns through gaming models – offering credits to people who use off-peak hours. These credits can be traded in for a chance to win money. So rather than imposing a  fine for travelling during peak hours, the system uses positive reinforcement. Although the same system might not be feasible in India, Damani looks towards similar ideas. He proposes an increase in ticket prices for public transport during peak hours, and a decrease during non peak hours.

The experiments also help in improving city life with regards to road accidents. Damani explains that for road accidents, each cause has different solutions, and therefore require different approaches. For instance, in Chicago during 2006, the city painted white lines that would become progressively narrower on their roads. This gave the illusion that the driver was speeding up, and would encourage them to slow down. In addition to this, they put in signs that displayed an advisory speed limit. Both additions worked together to reduce the number of road accidents.

With regards to driver fatigue, Damani hypothesizes that a Bluetooth like instrument could be placed in the ear and track the tilt of the head, possibly alerting the driver when their head starts to fall, thereby waking them up.

Prathima Manohar, founder of Urban Vision, focuses on developing strategies to create better soft infrastructure that can make cities great places to live in, where you have access to nature, culture, arts and leisure.

Manohar believes that current patterns of planning in Indian cities is highly flawed. The urban development ideas being implemented prioritise the interest of small private groups over the good of the community. For instance, she points out that large amounts are spent on constructing flyovers that benefit a minority of the population, despite research indicating people prefer to walk rather than drive. When planning cities and looking to develop urban areas, it is important to plan for an infrastructure that benefits the population as a whole.

Problems that should be addressed, she elaborates, are the lack of clean air and access to drinking water. Addressing these problems can help enhance the lifestyles of a city, making the better places to live in for a mixed income population.

‘Why Loiter?’ highlights the problem of safety for women in public spaces

Another important challenge for urban planners and behavioural scientists is combating the lack of safety for women. ‘Why Loiter? Women and Risk on Mumbai Streets’, a book by Shilpa Phadke, Sameera Khan and Shilpa Ranade, points out that in many places it is difficult for women to go about and claim public spaces as their own. In order to combat this, it would first require creating an acceptance of seeing women in public, and as contributing members of society rather than just objects to be viewed for pleasure.

The book addresses the fact that Indian cities are rarely designed to accommodate woman; the most obvious example being toilet facilities. Public toilets, much like all other public spaces, are designed for able bodied men, ignoring the existence of females and those who are differently abled. The bathrooms are rarely kept clean, and lack facilities like soap dispensers or storage of sanitary napkins. For those women who can’t afford to buy something at a restaurant just to use the toilet, public washrooms are often their only choice.

When looking to develop cities, behavioural science plays a big role. In order to do so, however, books like ‘Why Loiter’ point out the urgent need to recognise the needs of a diverse population, with specific reference to women. It begs the question, are public spaces accessible to all those who live in the city? From there, behavioural design can efficiently work towards bettering city life.