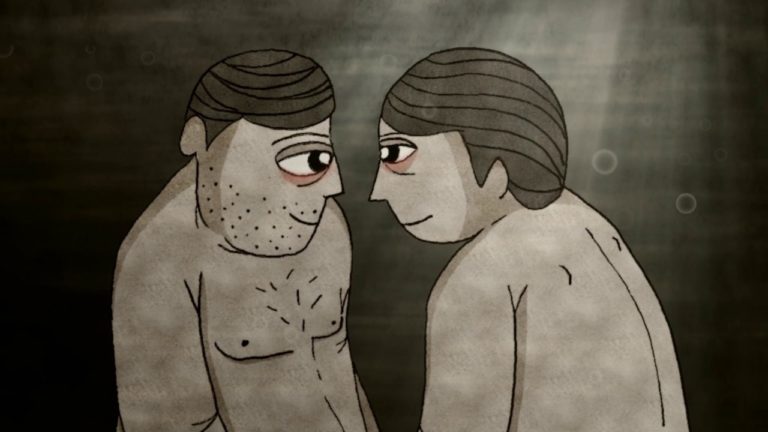 It is a hilarious reference to the commonly accepted fact that “nothing ever happens in India without food!” as Verma himself states. And indeed, in ‘Maacher Jhol’, a hand-drawn 2D animated short film which narrates the story of a gay Indian man’s desire to come out to his father, food plays a pivotal role.

Who is Abhishek Verma?

Verma is an award winning independent film maker whose animated film ‘Chasni’ (which brings to light the sufferings of an acid attack survivor), bagged 11 awards and was screened at more than 30 international film festivals. ‘Maacher Jhol’ is his second film and unsurprisingly has already won various accolades, including Best Short Film award at the 8th Kashish Mumbai International Queer Film Festival, and the Best Animated Film at the Global Impact Film Festival and Awards, which should give you an indication to the potential of both the film and the filmmaker.

How was this 2D animated short film made? 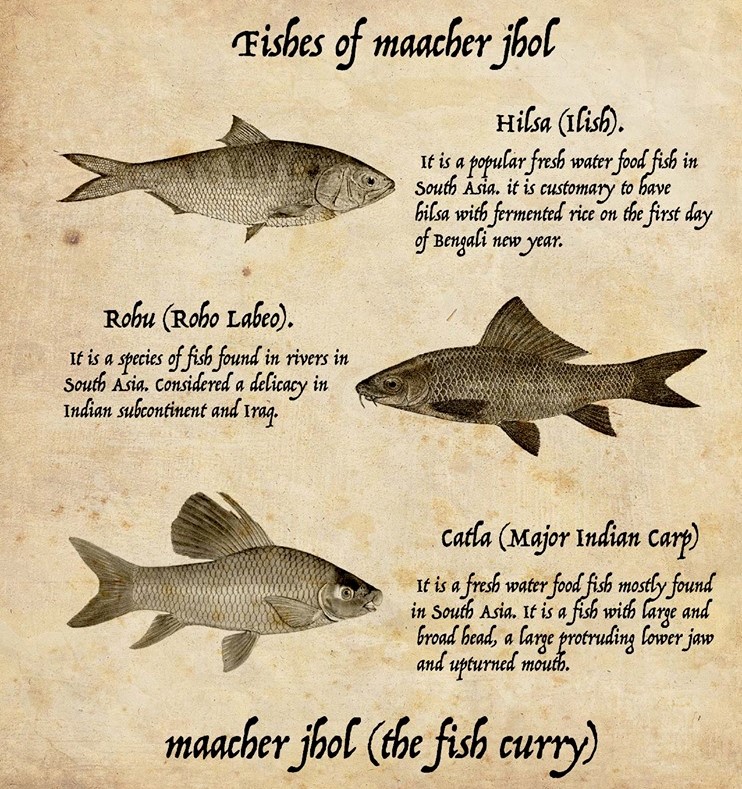 The success of ‘Maacher Jhol’ is the product of years of hard work and dedication. Although the length of the film – 12 minutes – may appear quite short, the effort behind creating the storyboard, illustrating, drawing, painting, and animating by artists and professionals are immense.

The film is entirely hand drawn in 2D, making it the first hand drawn 2D Animated Movie in India; and in an interview with India Today, Verma reveals that in total, he did around 7,000 to 8,000 drawings for the film, of which about half of them were remakes because he wasn’t happy with the initial work.

Furthermore, the funding for the production and promotion of the film, was raised mostly on Ketto, and at times the project stalled due to lack of funds.

What is the movie about and why is it significant?

Lalit Ghosh, a professional artist in Delhi, is the protagonist of the film. He loves a man named Ashutosh Gautam, with whom he is in a secret relationship and is living with for the past few years. Afraid of the reaction from friends and family, he does not share this information with anyone. However, a new development arises: his parents are trying to find him a girl to marry and consequently, he realizes he can no longer keep his sexual orientation a secret.

How can he openly tell his parents that he is deeply in love with a man? He decides to break the news to his father over lunch by cooking his father’s favourite dish: Maacher Jhol.

Through this simple story, Verma depicts the anxiety and terror that Lalit’s real-world equivalents experience when coming out to those whom the love. It encourages the value of acceptance, empathy and understanding, at least within the family, which ought to be the first to accept and support unequivocally.

Maacher Jhol is definitely a must watch. It provides a very entertaining experience along with being equally educative. What do you think? Will Lalit’s father like the dish? And will the news of Lalit’s sexual orientation be as palatable as the fish? Well, no spoilers here! You need to watch it for yourself!

Watch the trailer below for more information on Maacher Jhol and visit their Facebook page to learn when the movie will be screened in your city.