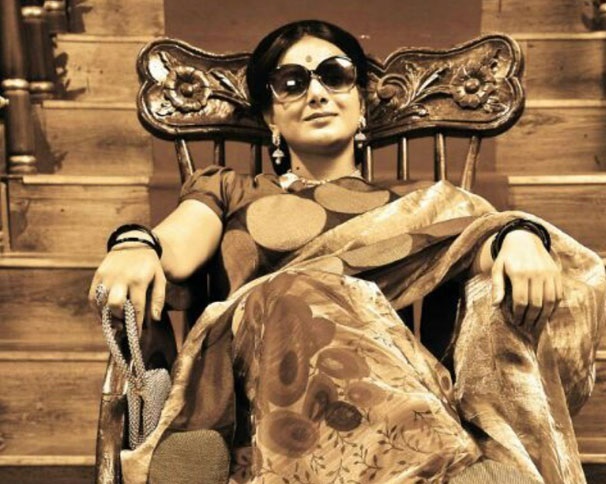 There are hundreds of blogs about Indian fashion but none quite like Anu Moulee’s. Her ‘Vintage Indian Clothing’ is both an elegant narrative of the history of Indian clothing over the years as well a visual treat.

Moulee started her blog in 2014 simply because she was interested in saree blouses, and couldn’t find her mother’s vintage book of 1950s blouse designs. So, she decided to collect images on Tumblr to use for future blouse designs and started her blog. But then, “somewhere along the way I got interested in the history of Indian clothing and found that there was also a lot of interest in it. Though the blog retains its old title, I do historical fashions as well as more recent retro styles” Moulee explains.

Moulee uses photos and illustrations to narrate the changes in Indian fashion over the years and to construct the identity of those in the photos as suggested by their clothing and how the women projected themselves.

She also tracks how certain styles evolve over time —  such as a year long project on the saree in each decade —  and locates images that illustrate the evolution of the clothes; for instance, in putting together the arc on sari gowns, Moulee had to track down images from the Regency to contemporary styles. “The ‘story’ in my head comes together once I have all the images” she says.

There are also posts on accessories that are simple but make a big impact, such as the humble bindi, which went from kumkum to sticker, and from matching or neutral-coloured to contrasting with the ensemble.

Due to her engaging and informative posts, ‘Vintage Indian Clothing’ quickly gained traction and now has more than 8000 followers. Moulee says that she expected the blog to last about a year, but it is still active due to enthusiastic readers who have been introduced to Indian clothing styles through her blog. “The likes and reblogs are always rewarding but I primarily do it because I am still enthusiastic about Indian fashion,” Moulee comments. “There is something new I learn each time I do a post.”

Head over to Vintage Indian Clothing on Tumblr for more, or follow the page on Facebook for updates.