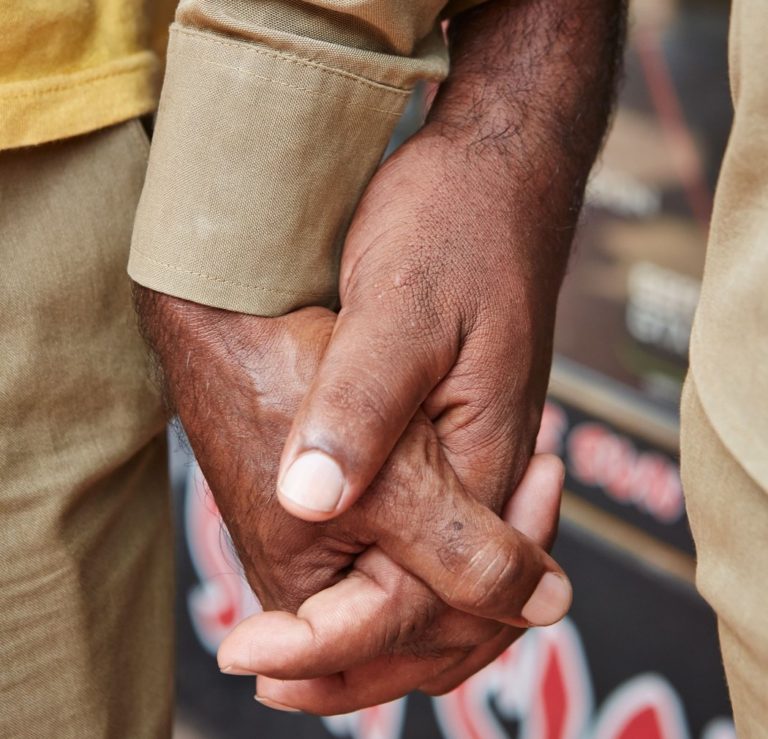 Holding hands has been used to symbolize romantic love by Western authors for as long as the written word has existed. As a result, when foreigners see this behaviour of social intimacy in Indian men and women, they are taken by surprise. 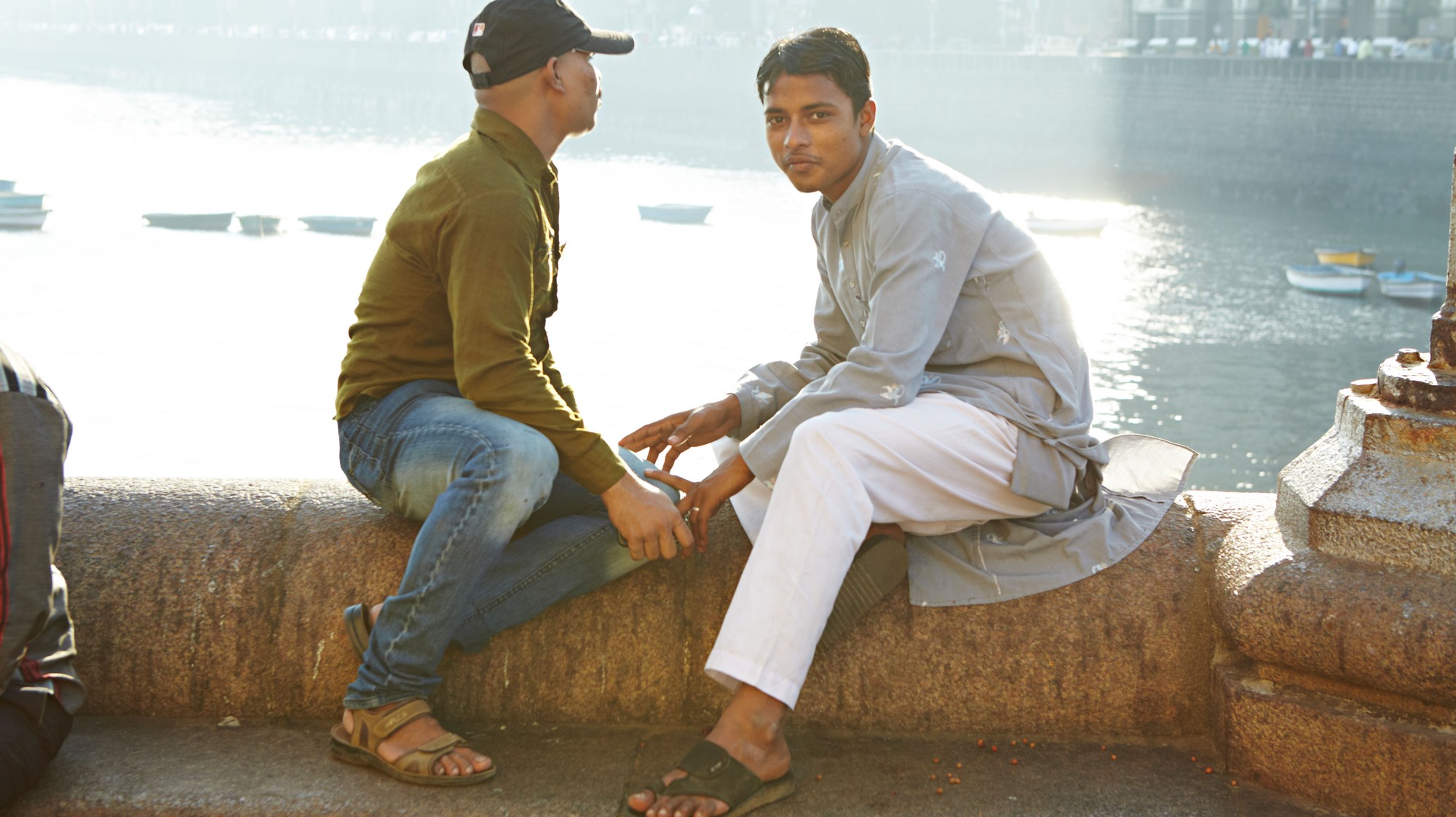 London-based celebrity and fashion photographer, Vincent Dolman had the same reaction on his initial visits to India and was inspired to document this unique cultural norm.

“I found it really beautiful. It’s quite gentle and nice, I think it represents love and friendship, Much needed in today’s world.” 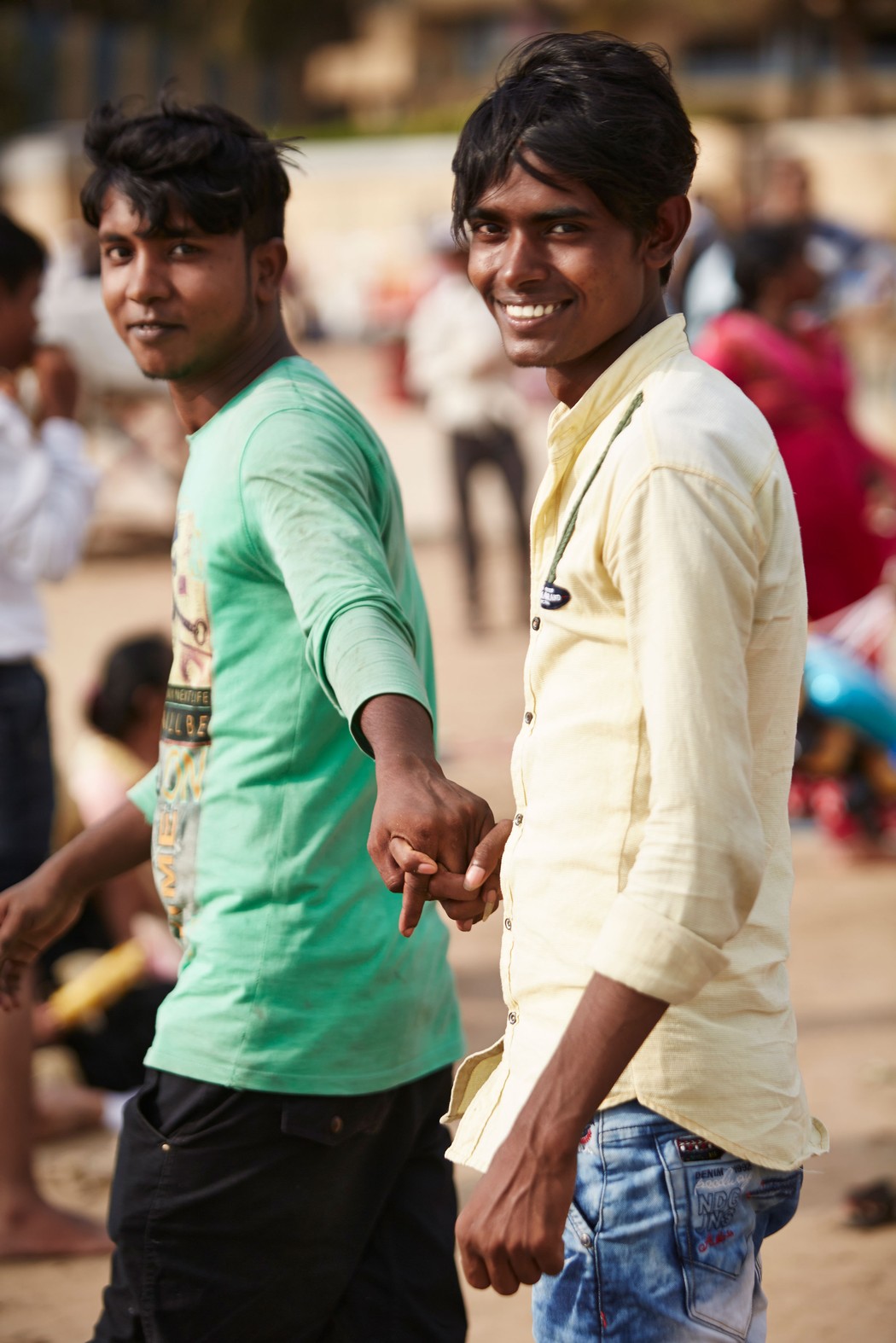 “The photos are kind of holding a mirror up to  Western society, as well, saying, look, what have we lost? We’re just not like that with each other, and it’s sad really.”

This gesture of affection for one’s friend will be considered as an indication of one being gay in Western countries. But not in India.

“It’s a beautiful thing to show how close you are to your friend without any worries about masculinity that we have in the west. It’s about love and friendship.”

“To hammer the depressing point home, it was recently reported that more than two thirds of LGBTQ couples in the UK won’t hold hands because they’re scared of abuse, because, horrendously, homosexuality is still stigmatised.” 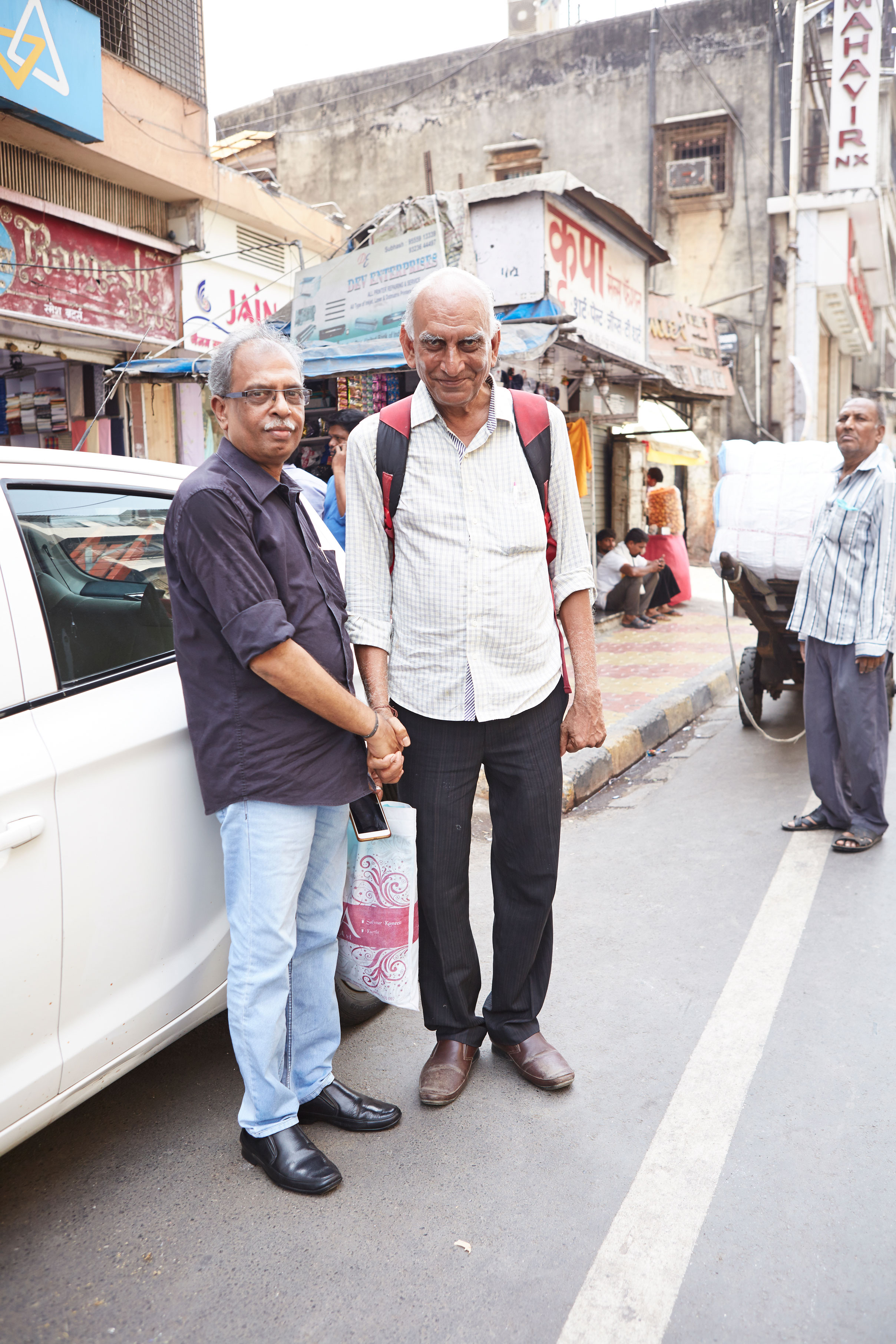 For Dolman, the project is about spreading love.

“I want to make men in western society think about maybe being more affectionate. In our society you only get a hug from your mate when you’re In the pub and have have a few too many.” 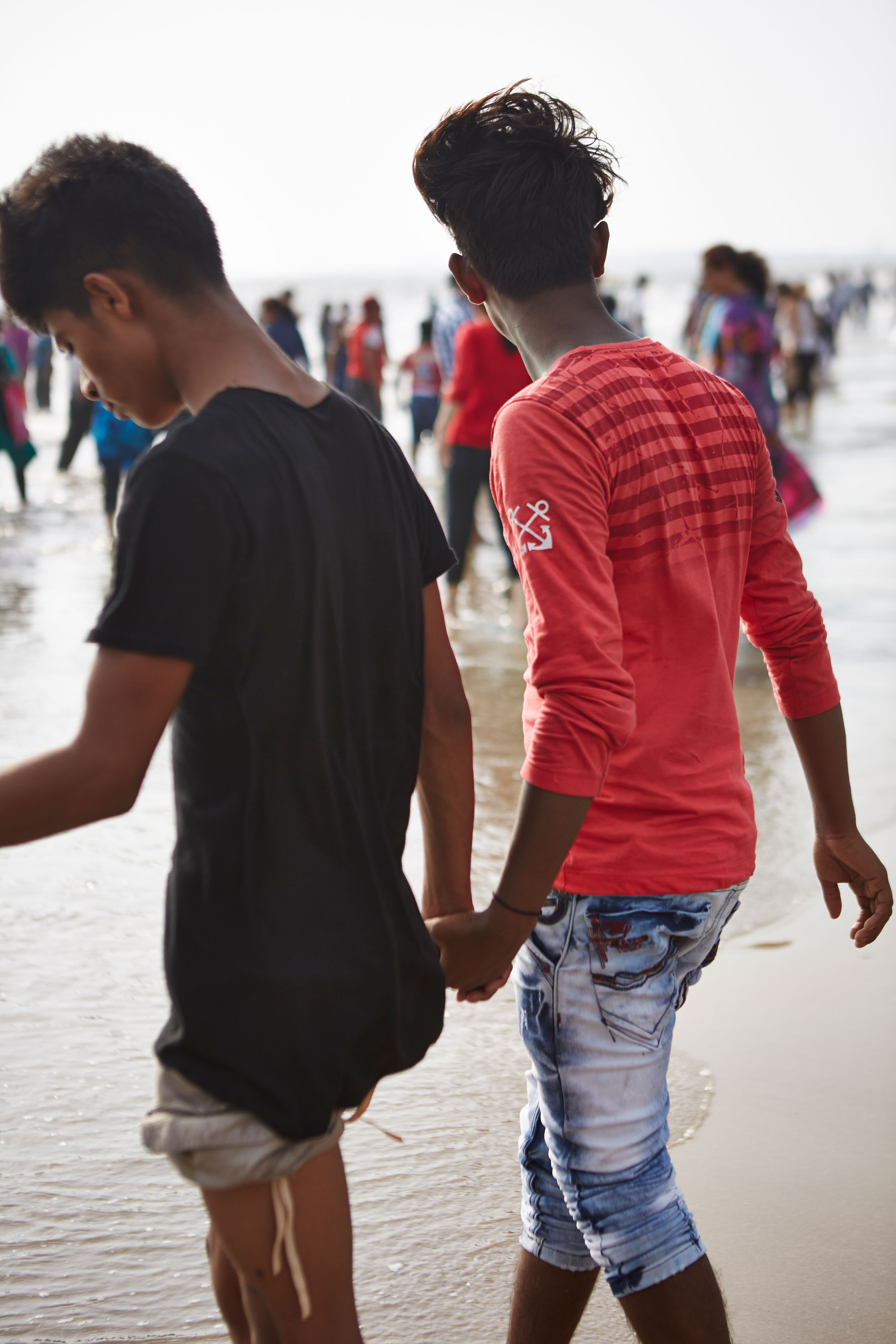 “I hope to continue the project around the world to show how common it is in many societies with a view to doing and exhibition and a book.”, he signs off.