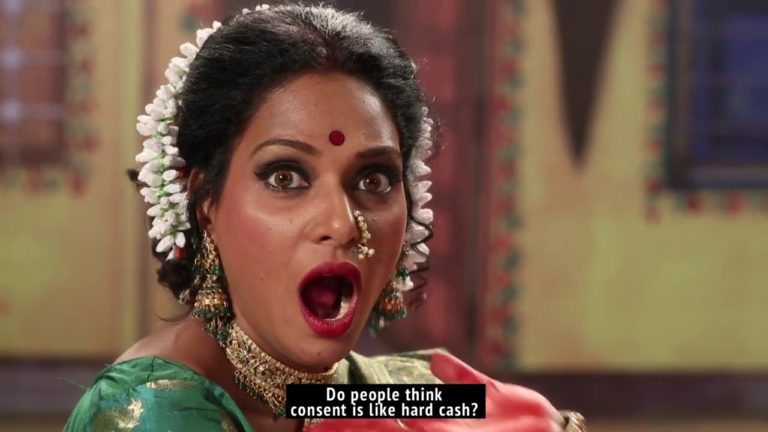 It’s the country that gave the world the ‘Kama Sutra’ and yet, ironically, India remains notoriously prudish when it comes to sex. Barriers to improve sexual knowledge (usually gleaned via a vague biology school lesson, or from watching online pornography) remain, meaning that orthodox beliefs and trite gender roles hold sway.

Agents of Ishq (AOI) aims to be an agent of change by breaking the taboo; their mission: to ignite a conversation about everything you want to know about gender, sex, equality and sexual liberation, no holds barred and between the lines.

AOI, an interactive blended media mission founded by filmmaker Paromita Vohra and her team at Parodevi Productions, aims to ‘give sex a good name’. Using video, audio, text and picture, listicles, prose and poetry in different languages (including English, Hindi and Marathi), AOI discusses everything from laws of consent to sexual health practices, and also serves as a platform where sex and love can be discussed freely without fear of judgement.

Thanks to their informative, intriguing and downright wacky approach (how many sexual advice columns run by an anthropomorphic condom do you know?), AOI has drawn quite a following and promises to keep going strong. Vohra hopes to expand the site’s audience by partnering with rural partners such as Khabar Lahariya, the rural newspaper run by women journalists. It certainly looks like there’s no shortage of AOI’s unique pieces headed our way – keep an eye out for a video featuring the indomitable Pammi Aunty talking about Tinder from a middle-aged lady’s perspective. 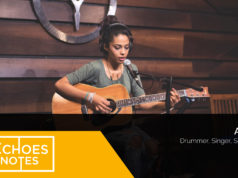 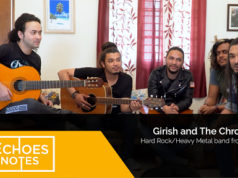 In conversation with: Girish And The Chronicles