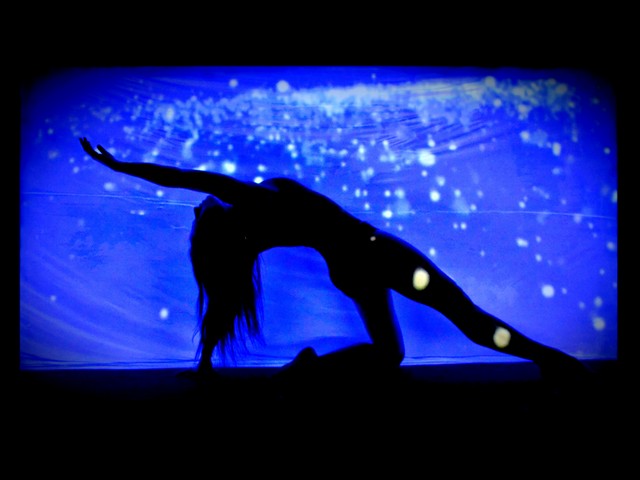 This year, India is playing host to the Theatre Olympics, the largest international theatre festival, for the very first time. Over 400 shows including shows by artistes from 30 countries, and plays in more than forty languages, will be shown across 17 cities in the country.

The festival was kicked off with a Hindi production called ‘Mohe Piya’ by Waman Kendre, the director of National School of Drama. It has been co-hosted in Delhi, Bengaluru and Hyderabad and now the baton has been passed to Mumbai.

A variety of rich plays await Mumbaikaars. Here are some that stand out thanks to unique screenplay and excellent performances: 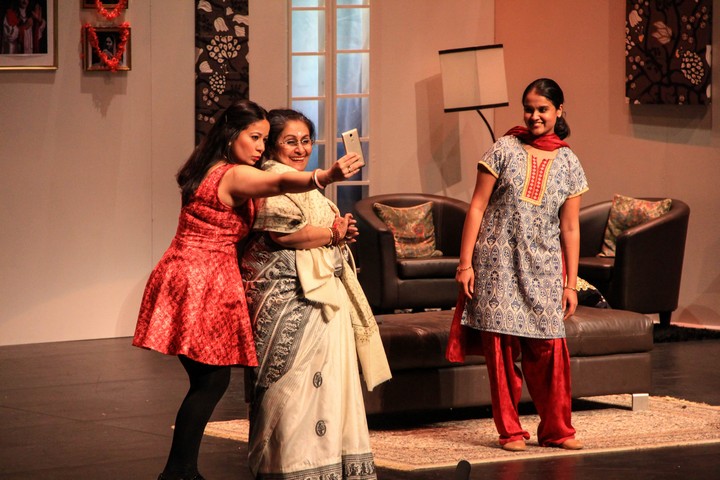 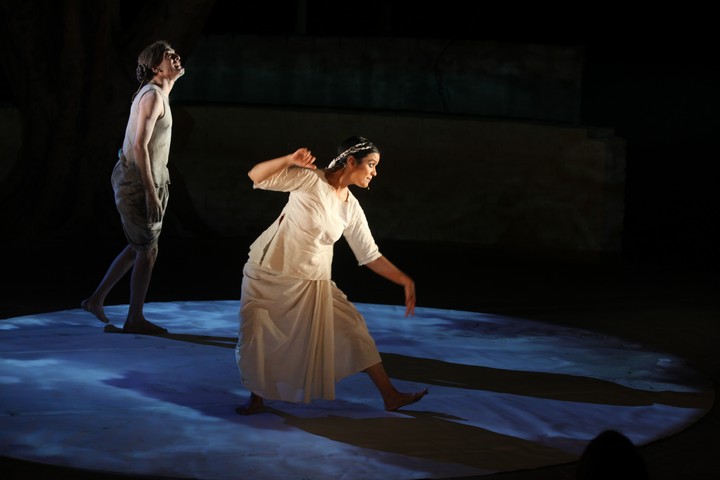 The play is based on Kanchana Natarajan’s book “Transgressing Boundaries” which is about Avudai Akkal, an 18th-century woman saint from Shenkottai who sang passionately about the metaphysical sublime. It is written by Kanchana Natrajan and Seema Agarwal, directed by Abhilash Pillai and performed by the Ardha Matra Trust from Delhi. This is one play you should definitely watch out for.

Dutch theatre dancer Sabine Molenaar dons several hats in this non-verbal play. Choreographed, directed and performed by the conceptual dancer, this play wonders of the possibilities of what could happen if you withdrew yourself from the turmoil of reality and enter a timeless and boundless inner world instead. With a relatable storyline, this play is one of a kind.

The Restaurant Of Many Orders 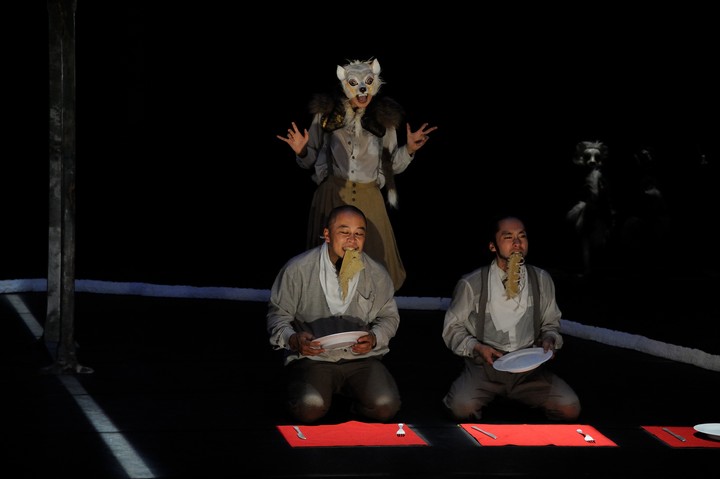 A comedic tragedy written, directed and choreographed by Hiroshi Koike and performed by Hiroshi Koike Bridge Project, the play is a dance drama based on the novel by Miyazawa that goes by the same title. The play is about three friends who embark on a hunting adventure in the mountains, and in the middle of the storm, they take shelter in a restaurant where interesting events ensue. The director urges the audience to not judge the play on its storyline and think about the thoughts and morals behind it.

Directed by Thom Pasculli and performed by the Walkabout Theater Company, USA, the play follows the story of wayward performers presenting an experimental cabaret in a cafe at the edge of the world. With Pasculli’s artistic direction that shone in Walkabout’s international touring performances and an original script from Nigel Brown, this is a play you don’t want to miss. 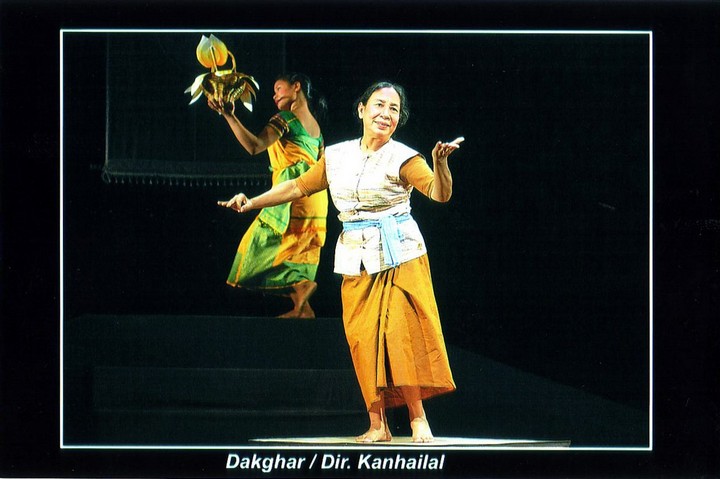 Boasting a playwright like Rabindranath Tagore, this play is one of the classics that you just cannot miss. It follows the main character, Amal’s, turbulent journey of breaking through sanctified societal norms. Directed by Heisnam Kanhailal and performed by Kalakshetra of Kshudito Pashan fame, this play has all the makings of a successful one.

This Polish play written by Juliusz Slowacki and directed by Katarzyna Deszcz, mainly focuses on how raw human emotions will never change irrespective of day and age. To drive home this message, the playwright uses ‘The Hunger Games’ type of approach as he narrates the story of two sisters fighting to woo the same cliche rich lad.

Directed by M G Jyothish and written by Swadesh Deepak, this Malayali play subtly comments on political and social inequalities that arise from our thought process. The play is Swadesh Deepak’s most noted work for being a path-breaking play and was published in 1991. M G Jyothish is also the artistic director for Abhinaya Theatre Research Centre.

The Gujarati play scripted by Sneha Desai and directed by Rohan Joshi is about an unusual court-martial case of a young army officer. The director reveals that the biggest challenge for this play was telling the story on such a large scale and keeping the authenticity alive. Performed by Amardip from Mumbai, this play shows a lot of potential in connecting with the audience. 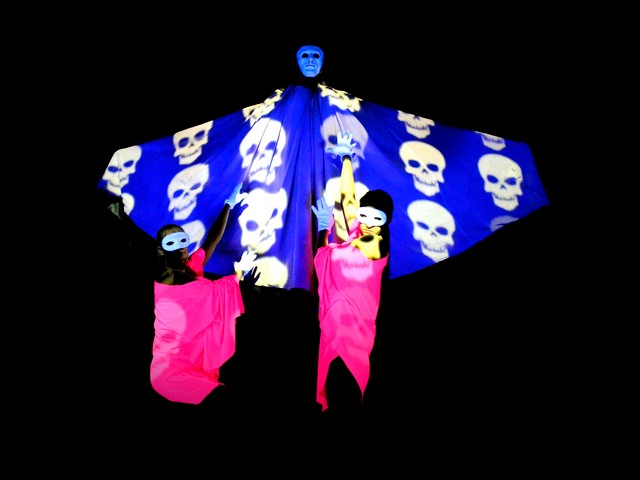 This non-verbal play written and directed by Theodor Hoidekr comes under the genre “black light theatre” and is based on optical effects of darkness and UV lighting. The play is a compilation of fifteen short pieces that celebrate and remember HILT’s best work over the past decade. This is a throwback not worth missing.