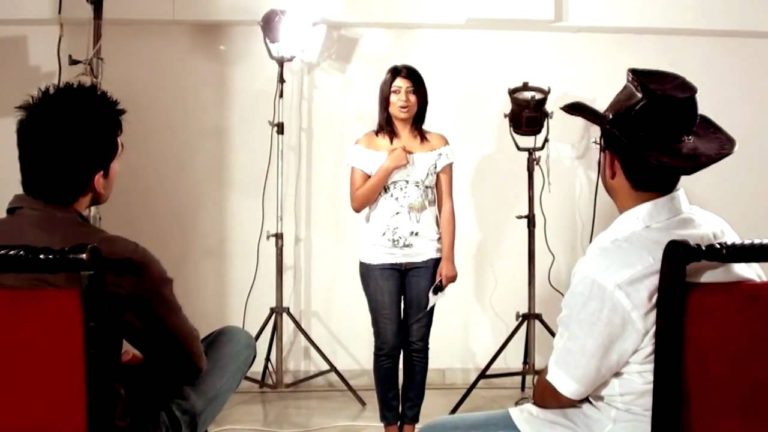 Almost all of us have done the Shah Rukh Khan pose or waved our dupattas in the air behind us, imagining ourselves us a Khan or Kapoor in a Bollywood scene. For many of us, pretending to be an actor or actress in the film industry only goes so far, but for others, it’s a calling.

21-year-old Karmaditya Bagga too dreamed of becoming Bollywood’s next biggest superstar, but despite pursuing an engineering degree at Virginia Tech in the United States, he decided to give his childhood ambition a shot during a semester break.

Upon returning to India, he spent his summer in Mumbai, searching for auditions but struggled to do so, because, as he tells HuffPost India in an interview, “there is absolutely no platform where you can find reliable auditions.” It was a harrowing experience for him and for other aspirants who have neither industry connections nor any guidance through this process.

Realizing the importance for struggling yet ambitious actors to be able to get into as many auditions as possible, Bagga thought of creating a platform that would help these strugglers improve their chances of getting their foot in a door. In the same interview, he says “the engineer in him met the actor” and, teaming up with friends, he decided to create a mobile app, and fittingly named it, ‘Strugler.’

The app helps to locate auditions in the city, and details basic information about casting requirements. People can also add in information about auditions that haven’t been listed on the app, and directors and production houses can announce casting calls. Additionally, Strugler lets one search for auditions in other parts of the country besides your current location.

Unsurprisingly, it’s been a success since its launch, with an 83% recurring customer rate.

Instead of viewing the other strugglers as competition, Bagga is helping them to live their dream. “If you decide to be an actor today you can start auditioning tomorrow”, he concludes.

For more information on Strugler, visit the site or download the app.